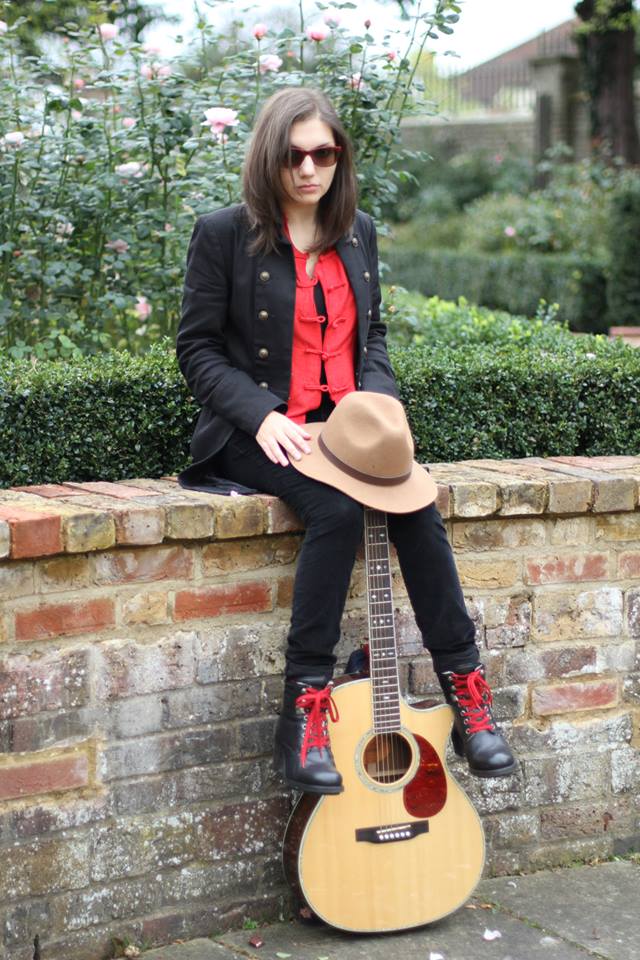 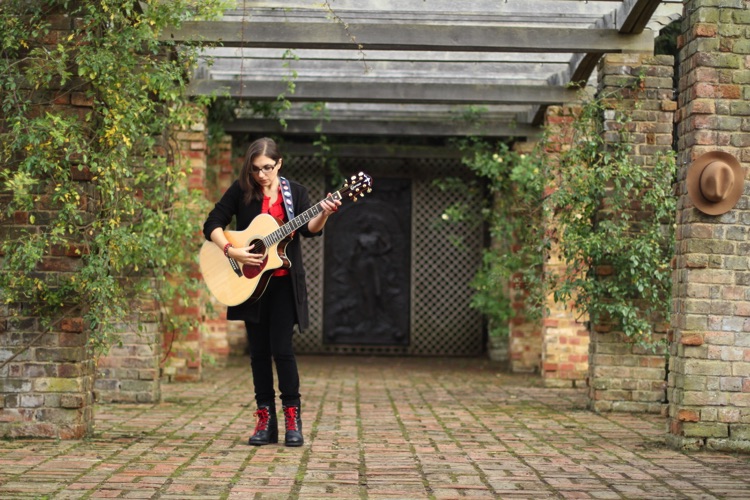 RoseRed And The Butterflies

RoseRed And The Butterflies, aka Lydia Nicolaides is a prolific singer/songwriter from north London Enfield, with a DIY ethos.

She pens catchy lyrics and silver tongued melodies that tell stories in a refreshing and original way. With a mixture of realism, fun, quirkiness and sadness, RoseRed’s music can move effortlessly from lightness into dark, and her style crosses a variety of genres, from Folk to Rock; from Country to Reggae. ‘Imagine Mary Poppins on acid’ playing the guitar and dancing like a pixie.

RoseRed released her eagerly awaited debut album ‘Just A Glimmer’ in 2010 an album which she wrote, recorded, produced and funded herself, in-between several years of playing the London gig circuit and which got voted and won the Fatea Magazine debut album of the year 2010 Award.

She has had two of her songs feature in two British Independent Films ‘Jesus Versus The Messiah’ and ‘Chinese Burns’.

She has just released her second album New Age Drifter.

RoseRed is a self taught guitarist and still considers herself to still be learning new things everyday. She started writing songs at the age of 16 and finally started  performing her songs  infront of audiences at the age of 23. Over the years while giging the London gig scene she met alot of other talented musicians and started to build her own mobile home recording studio and get into teaching herself music production. She has recorded her first two albums using her ‘Pixie Studios’.  RoseRed used to be a radio presenter and now works in the media industry and also freelances as an online PR.

It’s All One Big Puzzle

Songwriting for me is like trying to put together a giant puzzle, i still don’t know how it all works but what i do know is that i get given three tiny pieces and then i have to fill in the gaps and work out what the picture is and where the pieces belong. There is a picture to be made.

I believe that music is already in the air around us and if you sit and be still enough you can hear it blowing in the wind.  When i write i don’t think about anything, i just sit with the guitar and let my fingers go where they want to go on the guitar and let sounds escape from my mouth.  The words that eventually form and come out i hardly ever change at all even if they don’t quite make any sense.  There is a reason for it all and i don’t feel i have the right to mess with that.  It’s all about feeling and not thinking for me. Music is good for the soul ^_^ its all quite an unconscious process and half the time i don’t even remember how i managed to write the songs i have written or can’t work out what anything is about untill some time has passed. A few years later i will suddenly go “Ooooh maybe thats what that was all about”.

As the years have progressed i have tried writing in a conscious thinking style also and have come up with some interesting songs that way too so its good to know i can write about something specific if asked to. Writing songs is what i love doing! capturing a moment, an emotion in time is one of the greatest feelings in the world.

Most frequent questions and answers

I get asked quite alot why RoseRed and what does it mean. When i first started playing guitar and thinking of performing i wanted to be known as Black Rose, but at the time there was a famous goth clothing shop in camden with the same name, so i moved on to Subrosa, but found there were other bands with the same name, and then eventually I stuck with RoseRed when i got into listening to the band Hole.  There is a lyric in one of thier songs on the Live Through This album that says “RoseRed I will tear the petals of off you…RoseRed i will make you tell the truth”

This image stayed with me and i liked the idea of tearing the petals off to find the raw truth.  Peeling off layers of the human condition to find the true essence inside so to speak.

RoseRed soon became another alter ego for me and i began doing my radio shows under this name. RoseRed is more cheeky, confident and bold.

I also love roses and the colour Red ^_^

RoseRed is also the sister of Snow White who loves to run bare foot in the fields and catch butterflies.

In 2010 i was ready to put out my debut album and started putting together a group of other talented musicians to play with me. I went on holiday a couple of months before and everywhere i went there were small yellow butterflies following me around randomly. One day i sat on a varanda high up and was playing guitar in the sun and a butterfly came and hovered around my head and it was then when i thought of calling myself RoseRed And The Butterflies.

Are you really a Pixie?

BECOME A GUMLING! - SUBSCRIBE TO MY RED WORLD E-NEWSLETTER 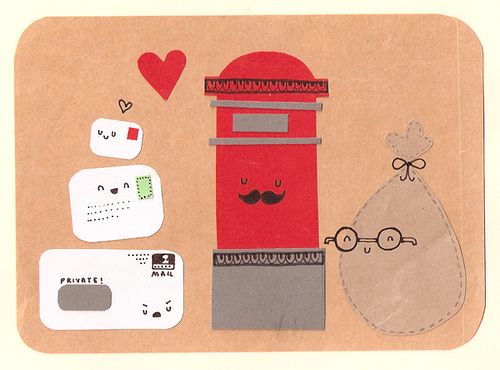 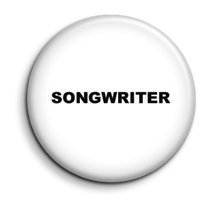 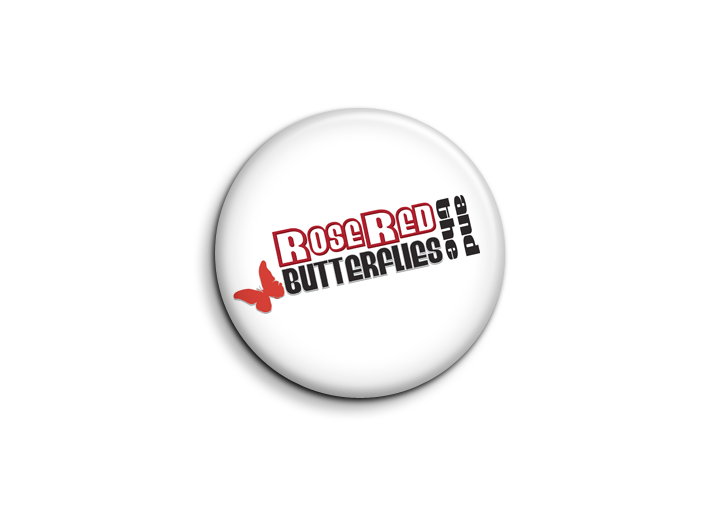 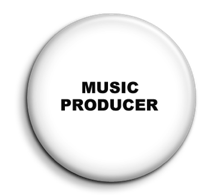